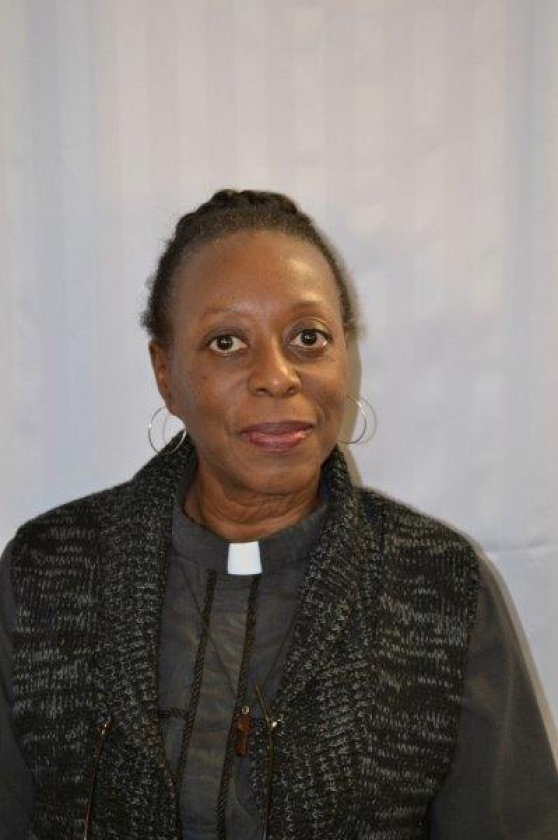 Archdeacon Catherine Harper came to the Diocese of Qu'Appelle in the fall of 1999. She has served in parishes in both the south western and south eastern parts of the diocese.

Born in Trinidad, The Ven. Harper is a former teacher who came to Canada over 20 years ago to attend Dalhousie University where she obtained graduate qualifications in library studies and a Master of Education (M.Ed.) in curriculum development.

On completion of her studies, Archdeacon Harper moved to Vancouver to pursue a Master of Divinity (M.Div.) at Regent College, with a further year spent at the Vancouver School of Theology with a focus on Anglican Studies.

Along with her role as Chair of the Committee on Ordained Ministry (C.O.O.M.), Archdeacon Harper serves in the diocese as the Coordinator of the Qu'Appelle School for Mission and Ministry (QSMM). She also sits on the Anglican Roman Catholic Covenant Implementation Committee (ARCCIC) and the Legislation Committee.